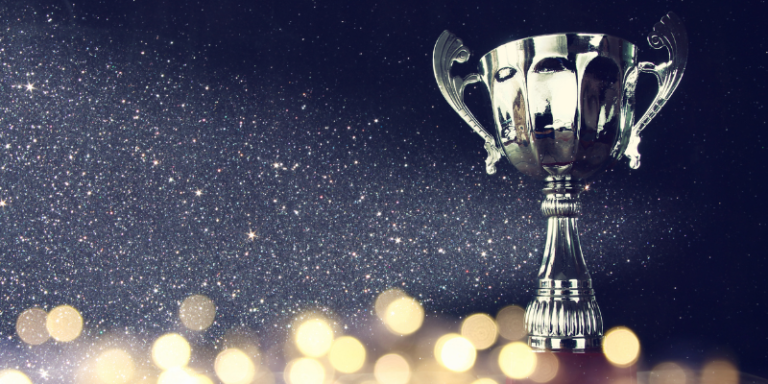 The communications consultancy Evernine Group was announced as the winner of the Gold Stevie® Award in the category “Communication or PR Campaign / PR Program of the Year – Marketing – Business to Business” at the German Stevie Awards 2020. With an innovative campaign concept incorporating account-based marketing, Evernine stood out from the crowd.

With the title “Innovative Best Practices in Account-based Marketing”, Evernine submitted a comprehensive concept in the category “Communication or PR Campaign / PR Program of the Year – Marketing – Business to Business”.

On the basis of cross-platform know-how conmbined with marketing automation systems, Evernine has managed to develop a methodology for digital account-based marketing that enables customers to address their desired target accounts in an optimized way across multiple platforms with a specified budget.

The goal of these campaigns is to generate as many leads as possible from the targeted account list and to determine the ideal way to address the target group by using different content. 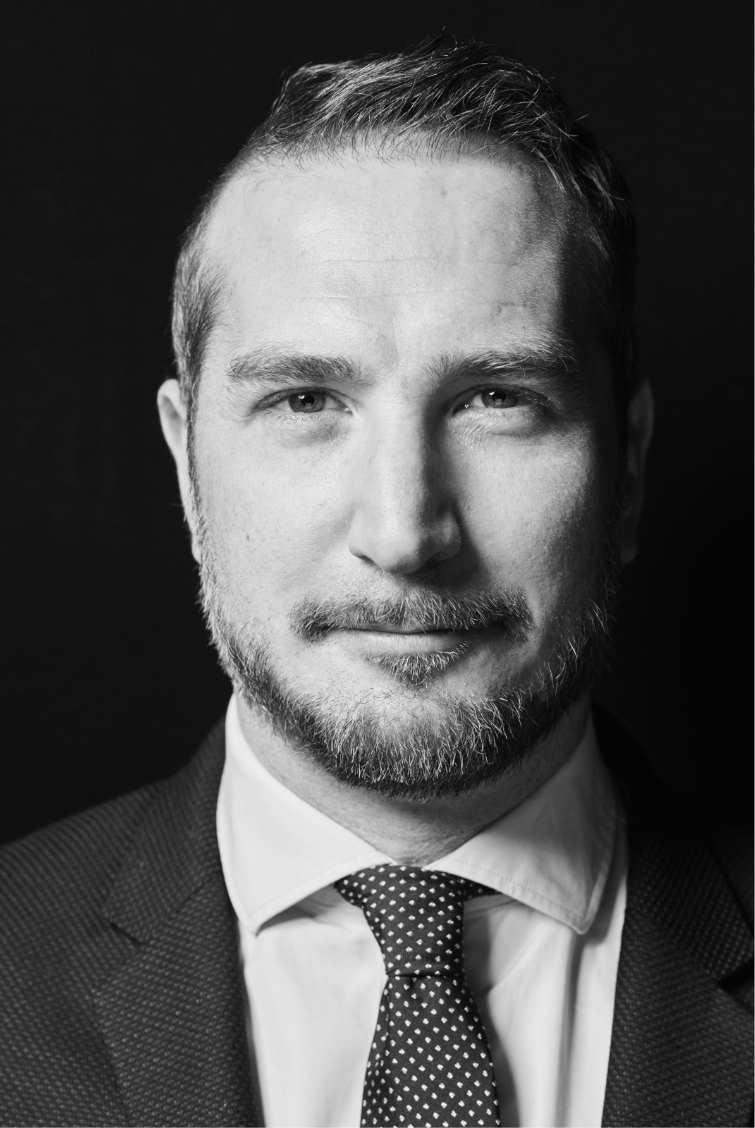 Within the framework of the campaign system, which Evernine calls “next generation account-based marketing”, many of the modern digital marketing platforms in use operate in a coordinated manner beyond LinkedIn. In addition to the proven LinkedIn platform, native advertising, marketing automation tools, social media, geofencing and performance measures are also used. These channels are used in a coordinated manner within an ecosystem. A special feature is the additional use of geofencing while rolling out the campaign – a step that has already been praised by the press several times. Evernine has numerous renowned customers from all industries. The reference range extends from medium-sized companies to large corporations. Evernine has been particularly successful in the field of business IT. It is also a supporting partner of Microsoft Deutschland GmbH in this campaign environment.

“We are very proud of receiving gold in this category and are pleased that we are perceived as a provider for successful account-based marketing campaigns in this expanding market,” says Alexander Roth, Managing Director of the Evernine Group.

The winners of the Golden, Silver and Bronze Stevie Awards were evaluated by 48 executives. The winner of the Grand Stevie Award will now be determined from the winners. The winner will be announced at the award ceremony in Berlin on May 8, 2020. The trophies, affectionately known as the “Stevies”, derived from the Greek word for “the crowned”, will be presented to the winners on May 8, 2020 during a festive awards ceremony at the Hotel Adlon Kempinski in Berlin.

More than 450 applications could be considered this year, in categories such as “Company of the Year”, “Manager of the Year” and “Best New Product of the Year”. Evernine won in the category “Communication or PR Campaign / PR Program of the Year – Marketing – Business to Business”.

Further information about the German Stevie Awards and the list of Stevie Award winners can be found at: www.StevieAwards.com/Deutschland.

About the Stevie Awards