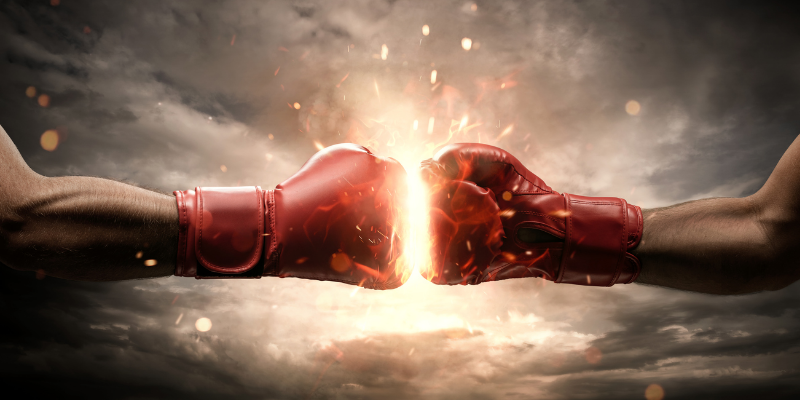 Classic media campaigns have many advantages. The campaigns are played out via one or more selected channels at a fixed agreed budget, the CPC (cost-per-click) is usually optimised, and by means of A/B testing the various teaser sets are also optimised in terms of their performance and there is a clear result. But what happens if the campaign uses several channels? How can you be sure which channel performs best?

If this is the case, you can consider using managed media campaigns. They bring even more flexibility and agility to your campaigns – especially if they are to run across multiple channels. Evernine even offers a programme for this and presents the special features of this type of campaign in the following.

In contrast to simple media campaigns, managed media campaigns are characterized by their agility. With this campaign approach, media budgets can easily be shifted across channels. What does this mean? At the beginning of a campaign, the channels on which the campaign is to be played are agreed upon. However, if it is determined within the campaign runtime that a channel is not performing successfully, the budgets can be shifted from one channel to another. And this can even be done during ongoing operations. 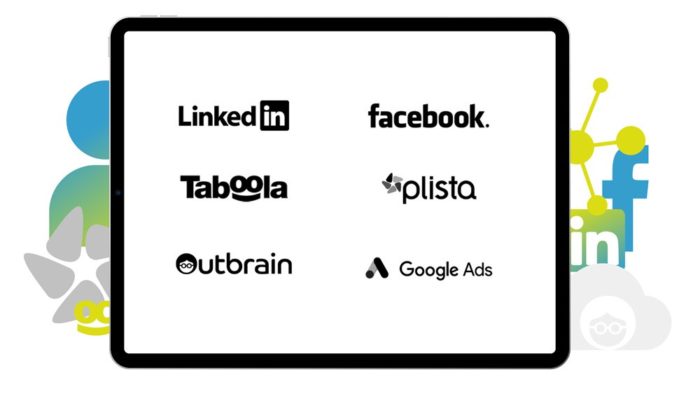 By using a managed media campaign, budgets can easily be shifted between channels. Source: Evernine.

And now we take it to the extreme. Outsource your managed media campaign completely! You basically sit back and let the professionals do the work.

The advantages of a fully managed campaign

This all sounds very interesting to you, but you lack the know-how or experience in campaign playout via certain channels? With the full-managed approach, you put your campaign in the hands of highly trained marketing experts. The experts will ultimately manage your campaign via several channels, and if necessary, they will also adjust the individual campaign elements such as contribution or landing page in order to adapt them to the set targets (KPI) in the best possible way.

How to start out successfully

Whether you want to generate leads or just raise awareness of your services, our digital campaigns are quick and easy to launch and show results quickly. From account-based marketing campaigns to direct lead generation via LinkedIn, through HR or social media campaigns, almost anything is possible.

Whether you want to generate leads or just raise awareness of your services, our digital campaigns are quick and easy to launch and show results quickly. From account-based marketing campaigns to direct lead generation via LinkedIn, through HR or social media campaigns, almost anything is possible.

If you are interested, we will be happy to present our best practices for different industries and show you how you can start your first campaign with us quickly and, above all, efficiently. 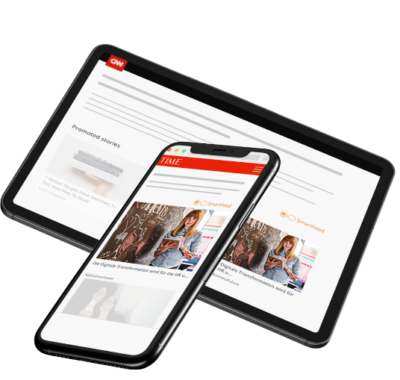